We are delighted to welcome Professor Sylvia Greenberg to AMADEUS Vienna for a VOICE MASTERCLASS on Friday 26 April. Professor Greenberg has been working with two of AV’s scholarship students, Ellinor Heldt (Grade 9) and Astrid Westberg (Grade 11). Both students will sing at the workshop (15:40 – Ellinor; 16:40 – Astrid).

Israeli soprano Sylvia Greenberg made her debut with the Israel Philharmonic Orchestra under Zubin Mehta. As a recipient of a scholarship from the America–Israel Foundation for Young Artists, she took part in the International Opera Studio in Zurich. Her distinguished operatic career began a year later, when she became a full-fledged member of the Zurich Opera House, singing many coloratura roles, such as Zerbinetta (Ariadne auf Naxos) and Queen of the Night (The Magic Flute). The latter soon became the artist’s hallmark and she performed this role at virtually all of Europe’s major opera houses.

Ms. Greenberg is also a highly respected voice teacher, serving on the faculty of both the Vienna Conservatory Private University and the University for Performing Arts in Munich. She has given master classes in Austria, Israel, Spain, Germany and the United States.” – Excerpt from the Vienna Vocal Connection

This class is free and open to the public. Join us at AMADEUS International School Vienna in House 3 in Recital Hall HOROWITZ to learn from this legendary soprano! More information on our Facebook Page. 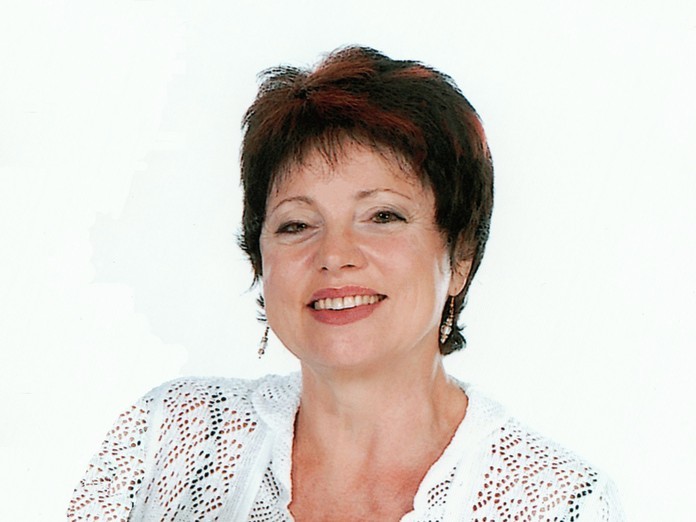