The Goh Family: “Music was always part of our life” – feature in VONsociety

The Goh Family has been featured in VON Magazine this August.

The feature describes the entire Goh family and their journey to Vienna: Dr. Wilson Goh, Ms. Karen Goh, Brendan, and Dana. Dr. Goh was told about the opportunity to invest in an IB School in Vienna, and he readily took on the challenge – which now has become the AMADEUS International School that we know and love. The Gohs have been engaged with AV since 2011, and their children (both musicians) have attended AV as well. The article also highlights Karen Goh’s impressive career as a cellist and the inevitable fact that their two children grew up surrounded by music.

In fact, Brendan himself, also a cellist, chose to move to Vienna from Singapore to further pursue his music studies. In the article, Wilson is quoted saying that he did not want the children to be separated, so Dana moved there as well, and was soon followed by Karen. Wilson moved between the two countries regularly. Dana plays the viola, although she does not intend to pursue it professionally. Instead, she is interested in art and plans to study abroad this autumn. Karen Goh looks after the Goh Family Collection, which is a philanthropic initiative that not only lends string instruments to young musicians, but also supports them in their music projects.

Read the entire article on page 54 of VON Magazine. 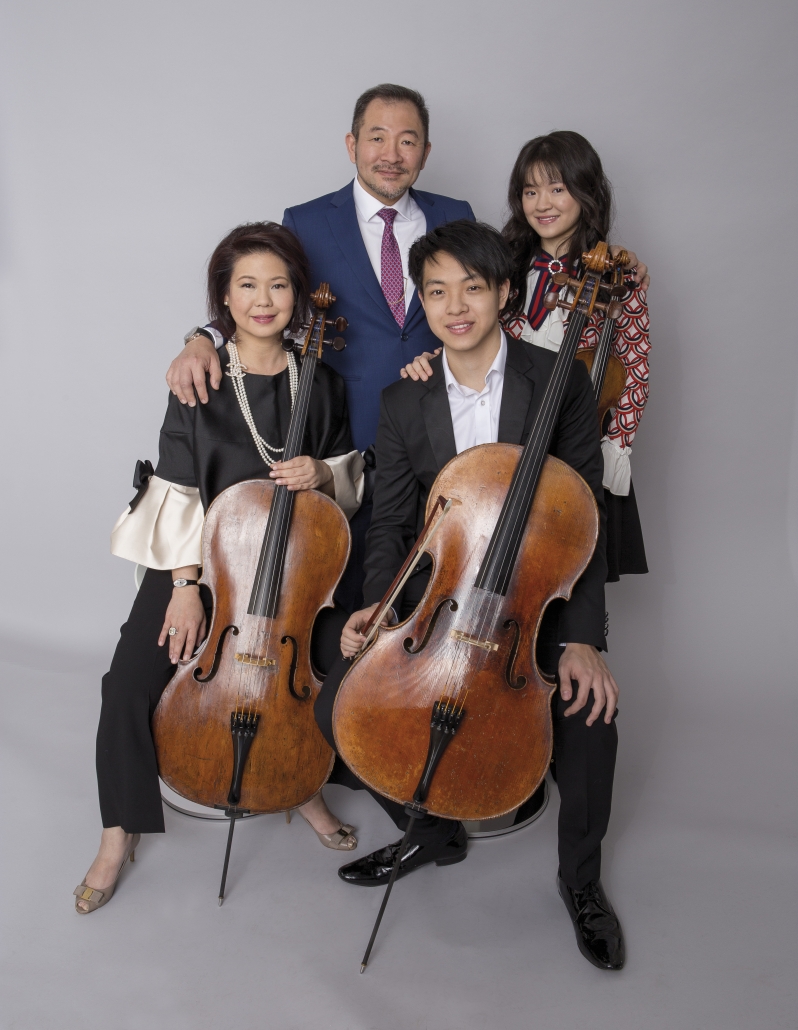 Metropole: “The Magic of Play”